Amy Carmichael lived a very comfortable life in a wealthy Christian family, growing up in Belfast, Ireland. However, when she was a teenager, her father’s business began to disintegrate. Then, tragically, when Amy was 18, he passed away. As her family then fell into poverty, she decided to devote her time to sharing the Gospel and doing ministry with those in the slums in Belfast. Her ministry grew, and soon she was leading Bible studies and seeing converts as a result of her mission.

At this time, she moved to England and continued to work with the impoverished there. As a result, she got sick, and had to live with family friends who cared for her. While in England, she heard the great missionary Hudson Taylor speak, and she knew becoming a missionary was what she wanted to do with her life.

She first tried to go to China, but was quickly rejected and sent home because of her poor health. Finally, when she was 27, she was accepted to become a missionary in India, where she would remain for the rest of her life. She learned the language and grew to understand the complexities of the caste system, and began to minister to the women there. She eventually settled in a village with another missionary couple, the Walkers, as well as several Christian converts.

While in that village, she began to realize that many poor families would sell their children to the Indian temples. By doing this, parents were told that it would secure them a better place in society and the afterlife. However, these children grew to lead terrible lives and were in physical, spiritual, and moral danger. At this point, Amy made it her mission in life to rescue and raise these children. Soon, the Dohnavur Fellowship came into existence, and the ministry grew in volunteers and funding. Amy continued to be faithful to her calling until a bad fall at age 64 caused her to be in a wheelchair and bedridden for the remainder of her life.

Amy Carmichael was a woman who was faithful to God’s calling, even when it didn’t work out initially. It took several years, but she was so passionate about mission work that it eventually happened. God brought her to exactly the right place at the right time, caring for little ones placed in horrible circumstances. Though she never married or had children of her own, she became Amma (Mother) to many orphans through her ministry. Children who would have been lost without ever hearing the Gospel heard it through Amy, and many believed.

Here are some quotes by this amazing woman:

“You can give without loving, but you cannot love without giving.”

“But God is the God of waves and billows, and they are still His when they come over us; and again and again we have proved that the overwhelming thing does not overwhelm. Once more by his interposition deliverance came. We were cast down, but not destroyed.”

“Do not fight the thing in detail, turn from it. Look only at your Lord. Sing. Read. Work.”

“All along, remember we are not asked to understand, but only to obey.”

“There is nothing dreary or doubtful about [our lives]. It is meant to be continually joyful…We are called to a settled happiness in the Lord whose joy is our strength.”

(Biographical information received from The BU School of Theology.) 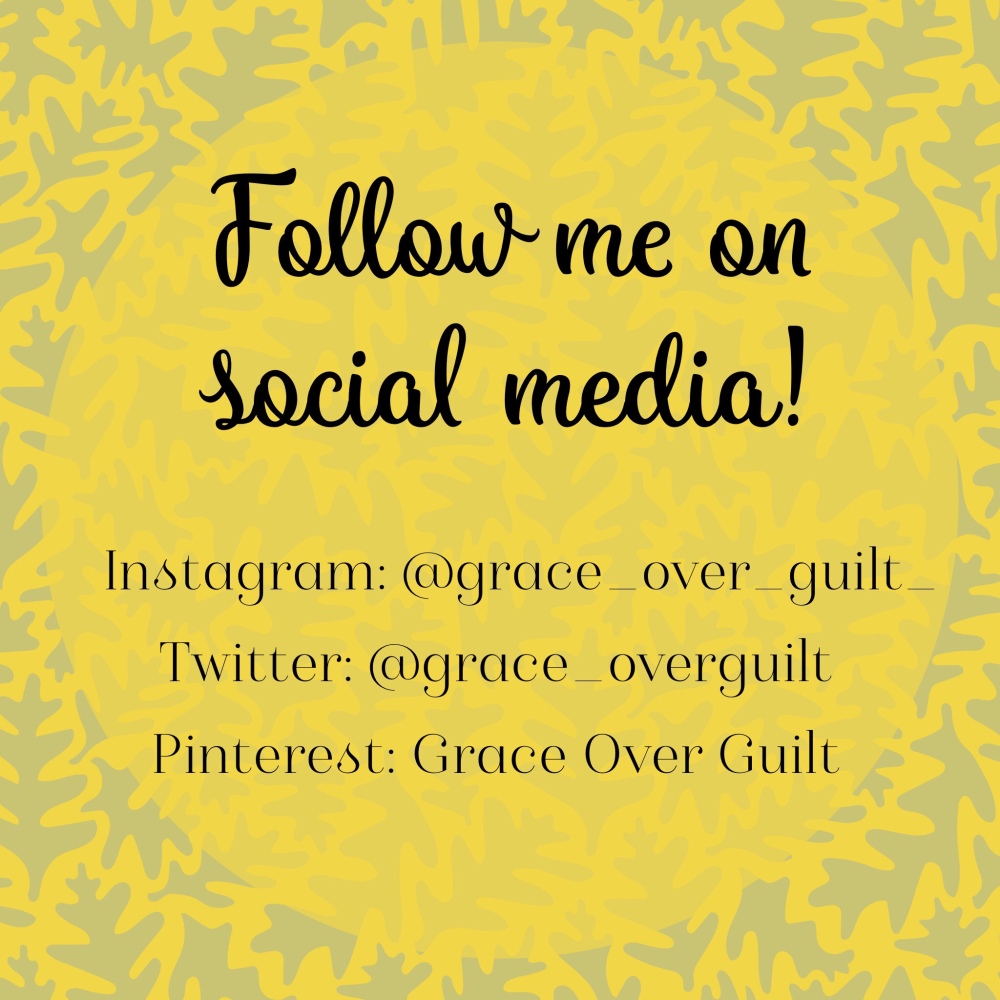